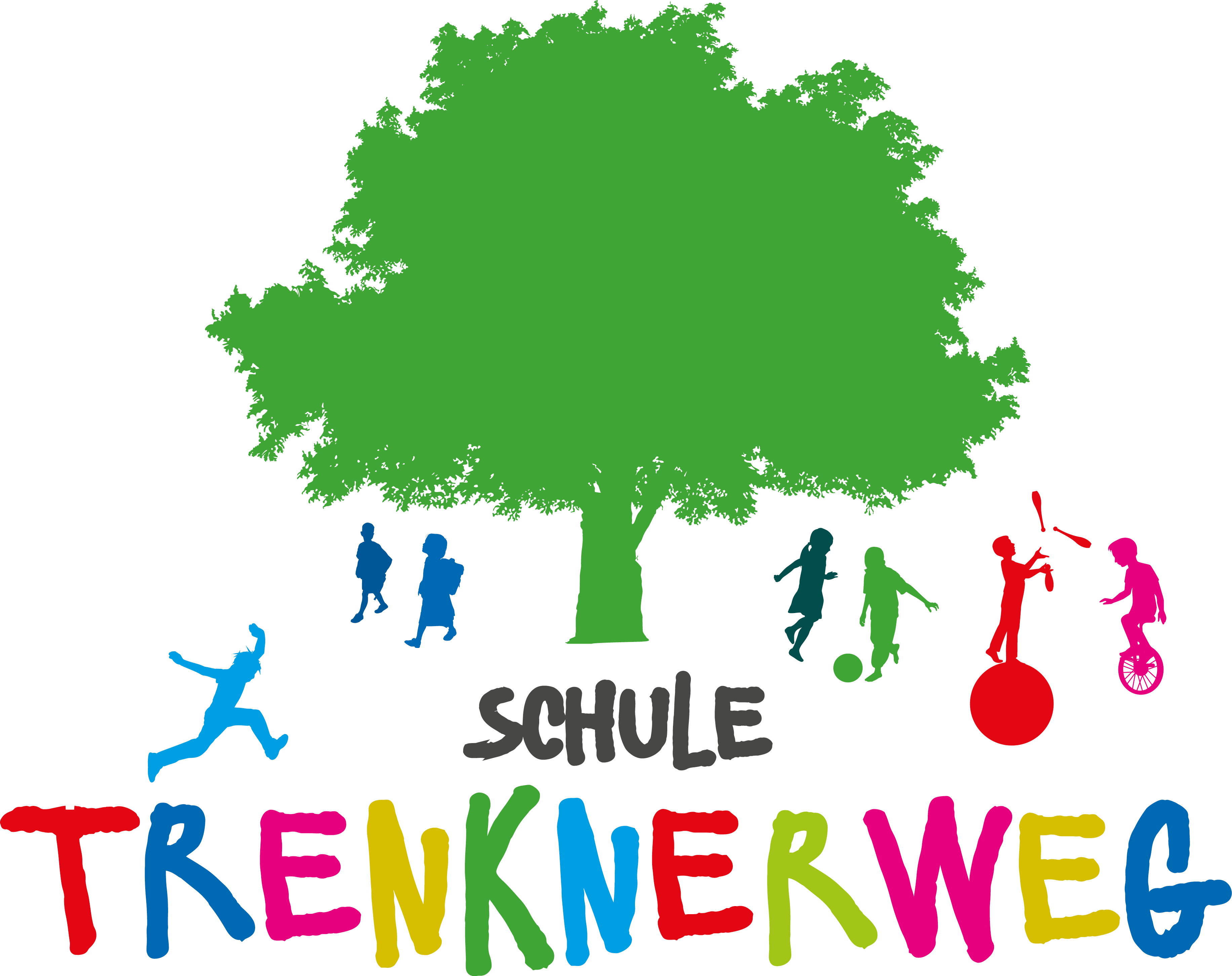 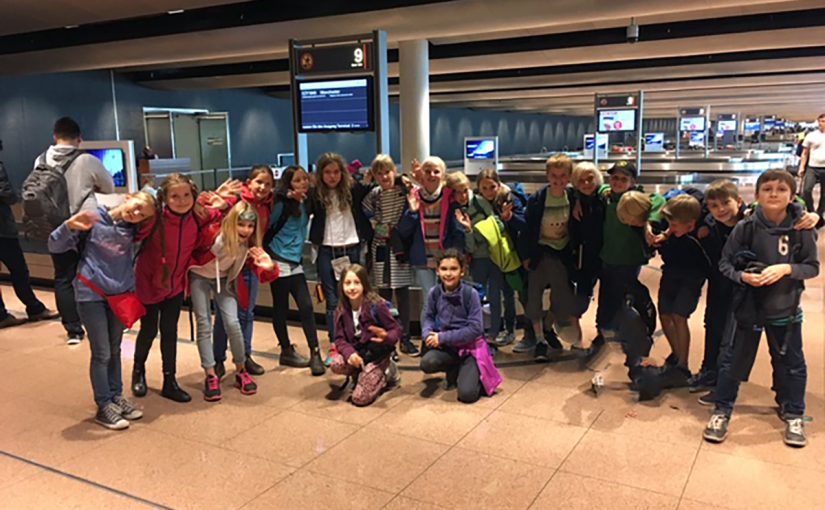 With the English Class

On Wednesday we were very happy, because the English class came. They presented their self on a smart board. Afterwards we all played together at the schoolyard. My pen friend Daniel said he wouldn’t like soccer, but then we played soccer and we had so much fun. Next day we met our visitors at the Hagenbeck zoo. They made a rally in German and our class made one in English (it was difficult!). We saw many nice animals and we even touched a snake and an elephant. On Friday we went again to the zoo and finished our rallies. Afterwards we visited the aquarium, where we saw many fish and enjoyed the fish feeding. On Saturday the English class made a rally in town with our class teacher and we were allowed to join them if we came with a parent. I went with my father; three girls from my class were also there: Sina, Sara and Kira. Daniel and I made lots of nonsense. It was great. Next day we had a party outdoors with our parents. Everybody brought something to eat and we had a big buffet. We played soccer and also went to the playground. We had soooooooo much fun together. Monday was their last day with us in Hamburg and we drew a made up zoo. One half of our class had to go to the circus week. I was very sad when we had to say good bye and I would love to visit them in England. Our class teacher said perhaps we can do it in grade 5!

I am happy because when I wrote this on my mom’s computer, the computer corrected all my mistakes! (Michael Mugica, 3A)

A short visit of pupils from England at our school Trenknerweg

First day: On the very first day we were desperately waiting for our new guests and were very much excited to welcome them. After they had finally arrived we got to know eachother by our teacher. Our class was already divided into small groups, so each group was given a pupil to take care of. We all talked to eachother and asked many questions about eachothers’ countries.

Second day: We met at Hagenbecks Tierpark. We had to complete some assignments related to animals and park.

We saw all of the animals, played at the playground there and in the end we rechecked our plan to see if we had really achieved our target for the day.

Tasks: same as the day 2

Fourth day: did nothing

Fifth day: We grilled together and had a very joyful time. My parents met their parents and exchanged their views and ideas about the school system and pupils. My mom promised to show me England some time in the future. Some fathers and mothers played football with us. After that we all went for swimming at Festland. We stayed there for about three hours and had a great amusing time!

Last day: We made a poster of Hagenbecks Tierpark and shared our experiences. After that our guest pupils left for their home.

On the whole it was a good experience! It was a fun time!